This weeks challenge  was to "Use Google Maps to create your own custom map that includes photographs of places."

I had already used google maps to create an map containing images that were taken by students on a trip to our college building whilst it was being built. I have now revisited this map to add photos of it now we are in the building.

I have also added links to Blurb photobooks of student images and youtube videos of college tours created by students in the form of roller coasters.

I was disappointed that even youtube videos could not be embedded and that I could not change the colour of the icons-so had to use envelops for more recent images (Though I could have added my own symbols).

I tried a similar task with bing maps but found myself disappointed with this as well. I found it more complex interface to use. Though I do like the fact you can take a tour through images in bing. Below is a tutorial I made a while ago on how to use bing maps to document a field trip.

Playing Tennis..."Make a video clip of yourself hitting your tennis ball as if you are playing in a tennis match. You may make more than one clip, however you must hit the ball with a different random object each time (the sillier, the better!). "

This task started by the other members of the department experimenting with filming at college. We planned our shots and used a small HD video camera to record them. This was edited in Final Cut (the small version) then we added the sound effects we recorded with an iPad.


After completing this I decide to try and edit it in iPad iMovie. I found this to be a very simple and intuitive process except the only transitions I could add were fades...I much prefer the use of jump cuts in the original. 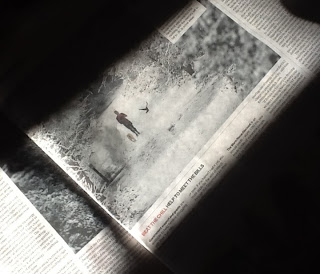 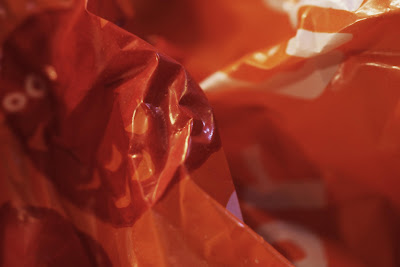 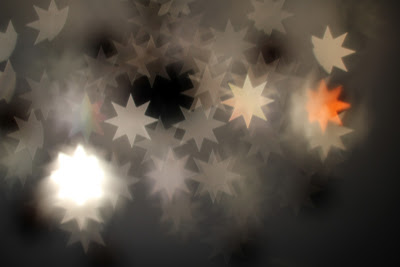 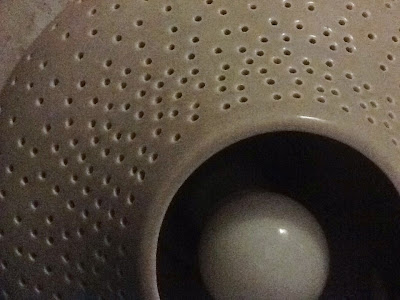 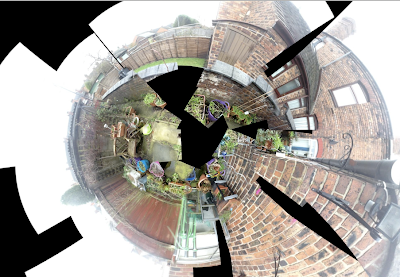 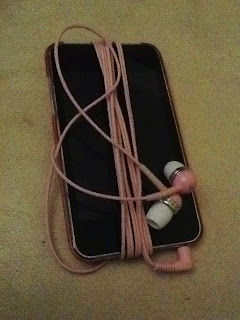 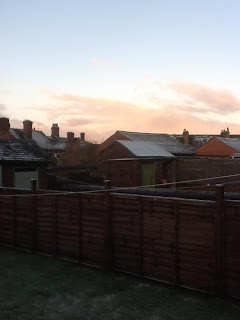 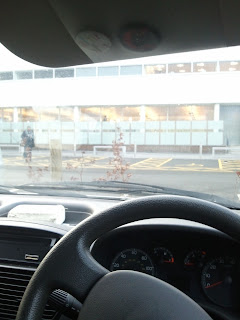 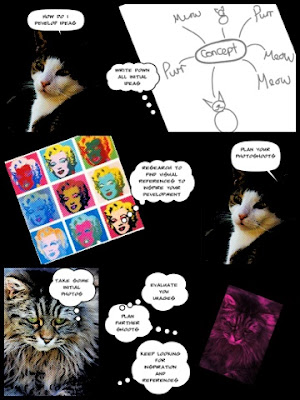 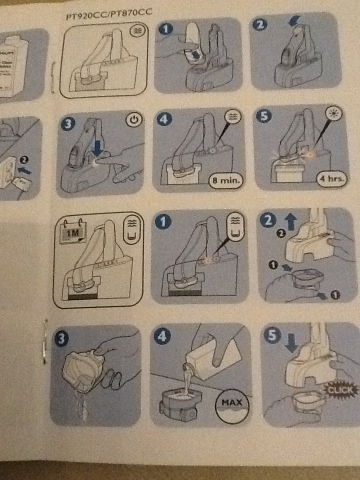 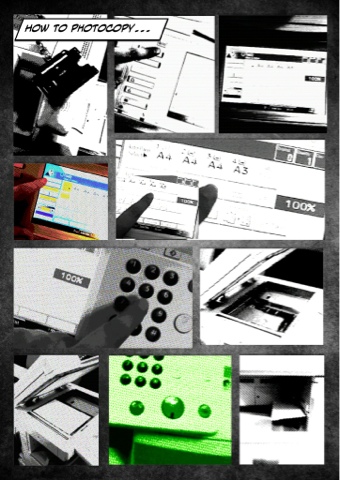